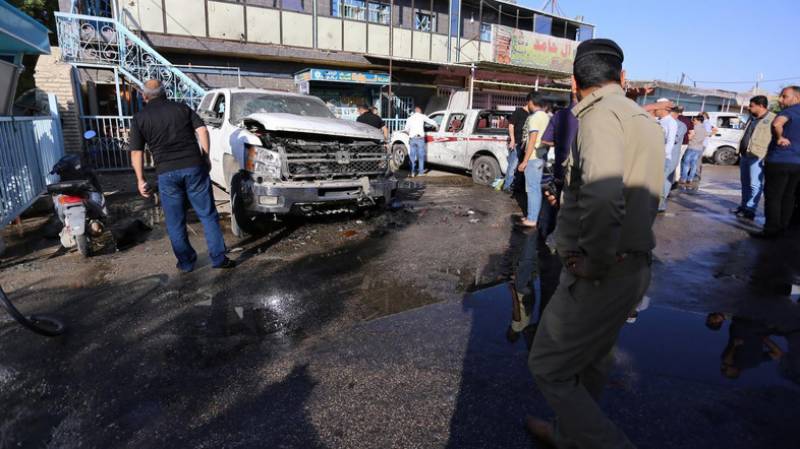 Hilla, Iraq (Reuters): At least 30 killed while over 35 injured when a suicide bomber blew himself in a market east of the Shi’ite holy city of Karbala on Friday.

Iraqi security officials stated that the assailant was a woman was wearing vest packed with explosive material under the customary full-body veil.

Islamic State claimed the attack in the town of Musayab, in a statement on its Amaq news agency.