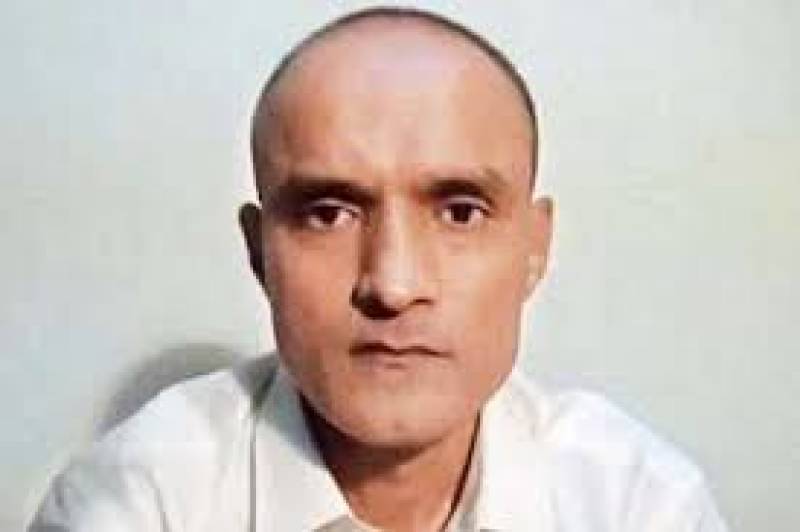 RAW agent Commander Kulbushan Sudhir Jadhav was tried by FGCM under section 59 of Pakistan Army Act (PAA) 1952 and Section 3 of official Secret Act of 1923. FGCM found Kulbushan Sudhir Yadhav guilty of all the charges. He confessed before a Magistrate and the Court that he was tasked by RAW to plan, coordinate and organize espionage / sabotage activities aiming to destabilize and wage war against Pakistan by impeding the efforts of Law Enforcement Agencies for restoring peace in Balochistan and Karachi.

The accused was provided with defending officer as per legal provisions.

An Indian Navy officer, Yadav  was arrested from Balochistan in March last year. He later confessed that he was working for the Indian Research and Analysis Wing (RAW) to create instability in Pakistan, particularly in Balochistan and Karachi.