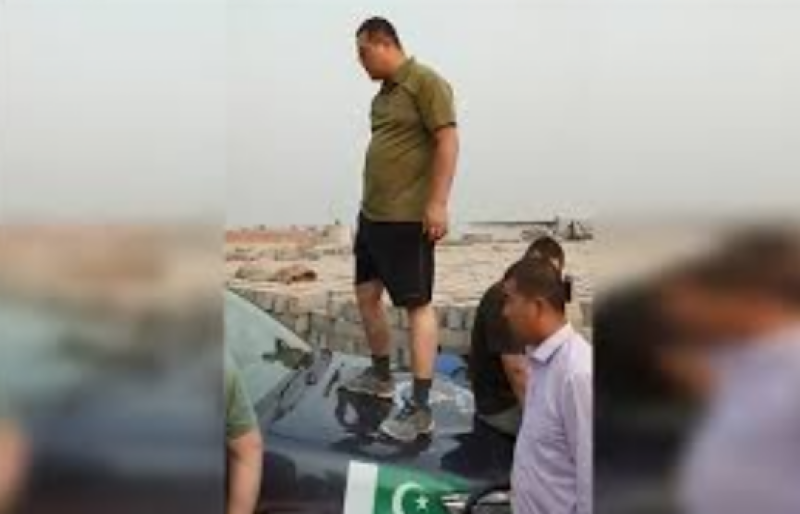 Lahore (Staff Report): Chinese workers, who engaged in a scuffle with on-duty policemen in Kabirwala last week, have been sent back to their home country.

“They [Chinese workers] must have realised the sensitivity of their security and should not have taken the law in their hands,” the letter reads.

The engineers, working on the M-4 project near Kabirwala, had exchanged harsh words and roughed up the Special Protection Unit (SPU) personnel of the police force who were assigned for their security on April 4.

On Saturday, the Chinese engineers invited the police personnel at their camp for dinner where they apologized for their behaviour.