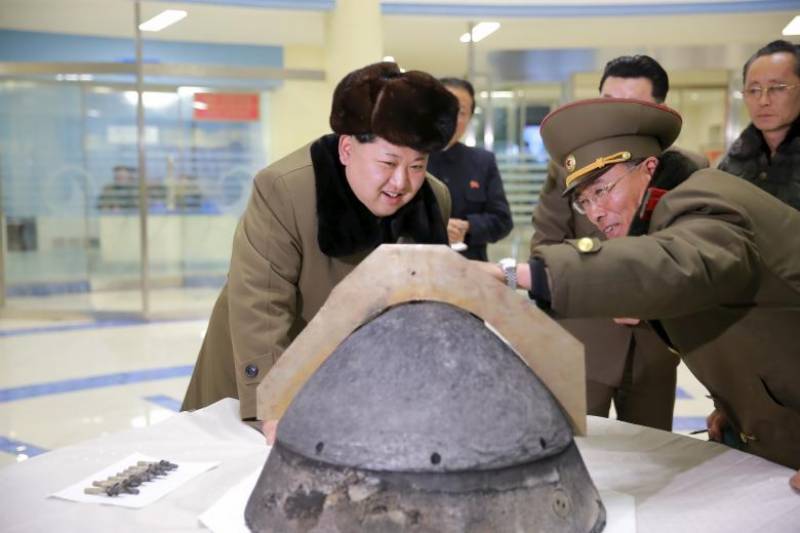 Yoshihide Suga, Chief Cabinet Secretary told a news conference that the government was taking all possible measures for warning and surveillance of North Korea.

North Korea announced on Sunday that it could test-launch an intercontinental ballistic missile (ICBM) at any time from any location set by leader Kim Jong Un, saying a hostile U.S. policy was to blame for its arms development.