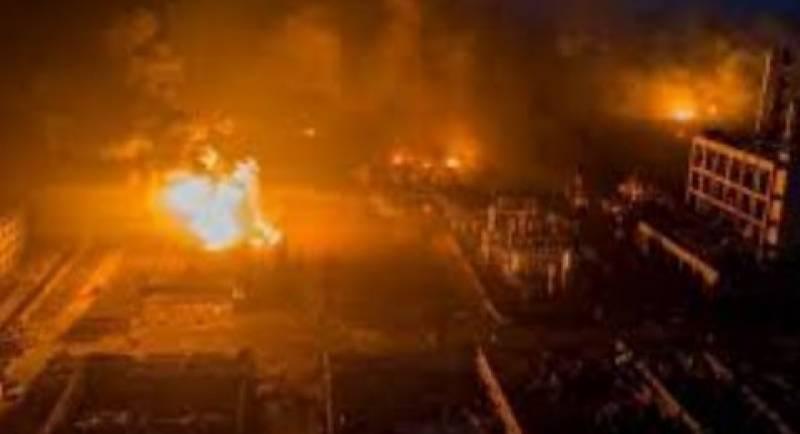 Quetta (Staff Report/Agencies): At least 15 people, including a senior police officer, were martyred and more than 10 others were injured after an explosion at a mosque located in city’s Ghousabad neighbourhood on Friday.

The police personnel has been identified as DSP Haji Aman Ullahafter.

Police said they were trying to ascertain the nature of the blast and its impact. Law enforcement agencies cordoned off the area to initiate an investigation into the incident.

TV footage of the explosion's aftermath showed debris and shattered glass strewn on the floor at the scene.

Rescue teams arrived soon to shift the injured to the Civil Hospital for medical treatment.