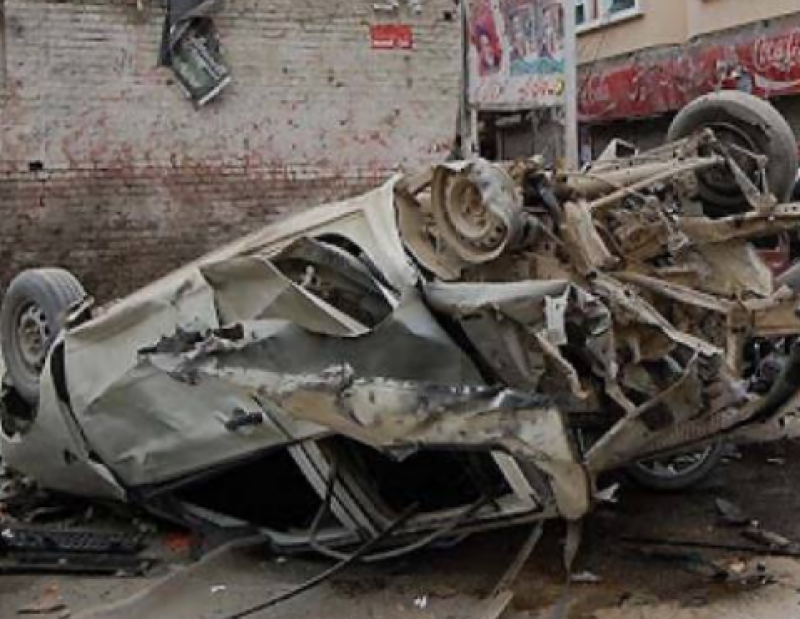 Turbat (Staff Report): At least four people were injured in an explosion at the Cinema Bazaar in Turbat, Balochistan on Sunday.

According to initial reports, the attack is believed to have been carried out by militants seeking to target an FC check post.

The injured have been shifted to District Headquarters Hospital, Turbat for medical treatment while the personnel of law enforcement agencies have cordoned off the area and launched search operation.