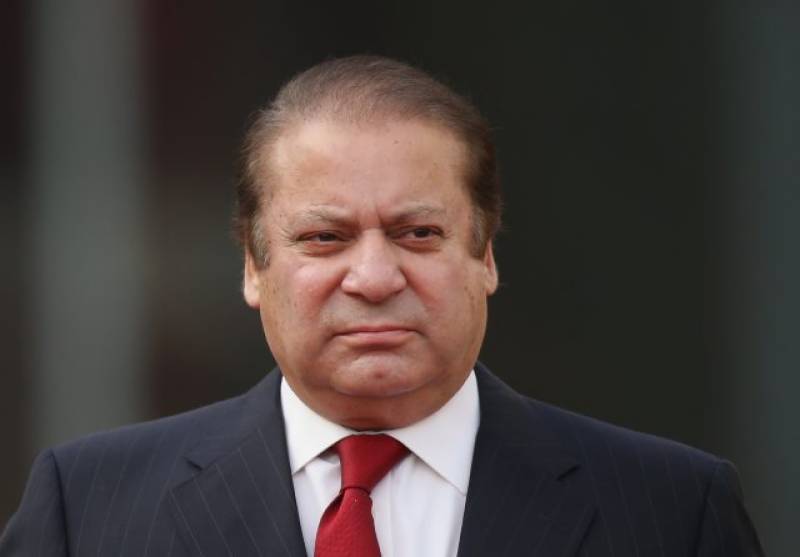 The premier’s son-in-law, Capt Safdar, was also included in the names forwarded to NAB.

The JIT had reservations regarding the significant gap and disparity among the known and declared source of income and the wealth accumulated have been observed, according to the JIT document.

“The financial structure and health of the companies in Pakistan having linkages to the Respondents also do not substantiate the wealth of Respondents,” said the document.

Earlier, the JIT submitted its final report before the Supreme Court before the special implementation bench of the apex court.

The investigators brought with them documents in two cartons.

Wajid Zia, the head of Joint Investigation team requested the supreme court, not to public a particular portion of the report saying it contains correspondence with international firms.

The apex court remarked that the parties concerned could obtain a copy of the report from the registrar of the SC.

FIA probe team revealed serious allegations against SECP chairman Zafar Hijazi who was alleged of tampering records of Sharif family’s properties. The SC ruled that a case be immediately lodged against Hijazi.

The court adjourned the hearing of the case till July 17.

The Supreme Court took up the Sharif family’s case in November last year after the main political parties failed to agree on a committee to probe the April 2016 Panama Papers leaks, and Pakistan Tehreek-e-Insaf (PTI) Chairman Imran Khan threatened mass protests and to ‘shut down Islamabad’ in protest on November 2.