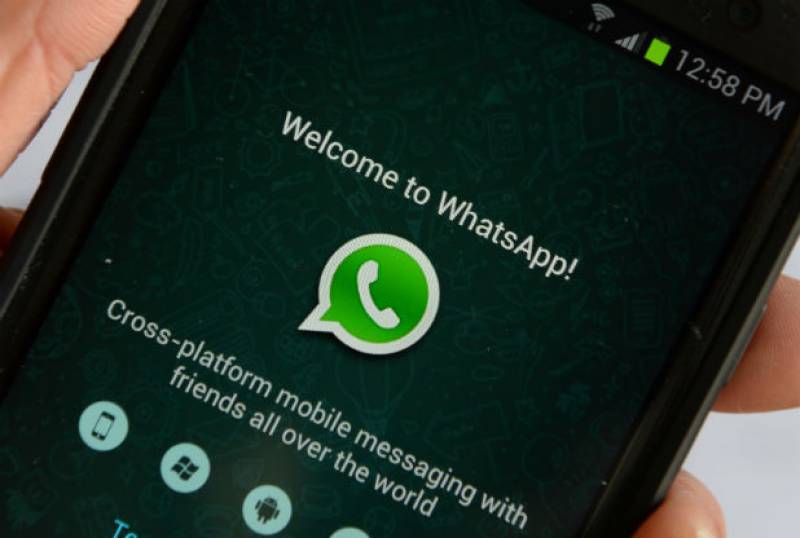 California, United States (Web Desk): WhatsApp is introducing an exciting feature that will enable the users to revoke their messages.

With this feature, the users will be able to recall or unsend texts, images, videos, GIFs, documents, quoted messages and even status replies within a five-minute window.

Soon, the application is going to have a five-minute window to revoke such misdirected messages.

The beta version "2.17.30+" of this app will even let its users to edit already sent messages but the users will be able to edit only recent messages and not the old ones.

WhatsApp is available in more than 50 different languages around the world with 1.2 billion monthly active users.