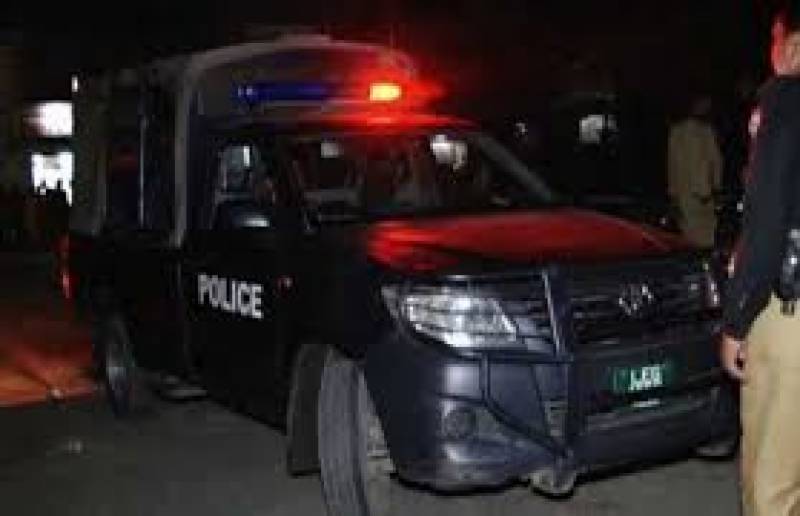 Police reported that four suspects were detained in the search operation at Madina Colony near Baldia Town and weapons also have been recovered from the suspects, the suspects were wanted by police for involvement in various criminal incidents.

According to further details, Karachi police have arrested four suspects, including two Afghan citizens during another search operation in New Karachi Industrial Area. Police told, the suspects were involved in street crimes.