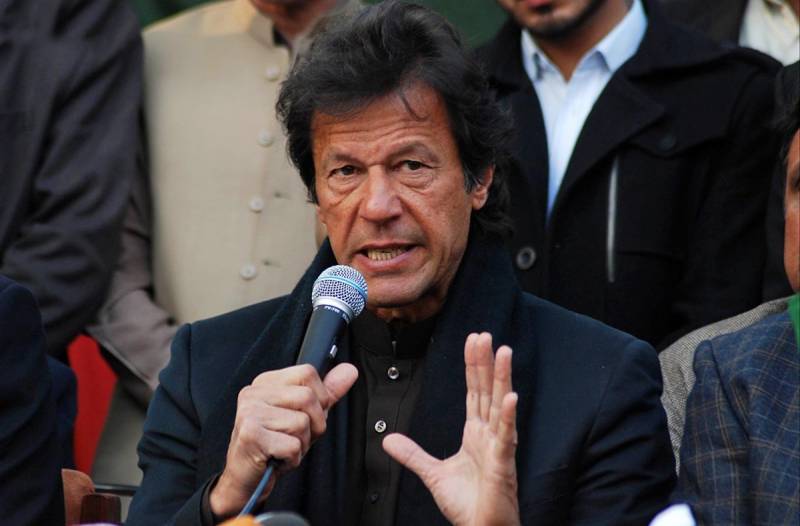 Islamabad (Web Desk): Pakistan Tehreek-e-Insaf (PTI) chairman Imran Khan has said that no representative of his party will appear on TV shows or public forums where Javed Latif is invited.

The PTI chief took to Twitter to state that PTI members will not share any kind of platform with PML-N MNA Latif.

A scuffle broke out between lawmakers of ruling party and PTI during a session of the National Assembly when Javed Latif commented on PTI chief Imran Khan’s word 'phateechar'.

No PTI rep will go on any TV chat show where Jawed Latif is invited. In any civilised country he would be banned from all public forums