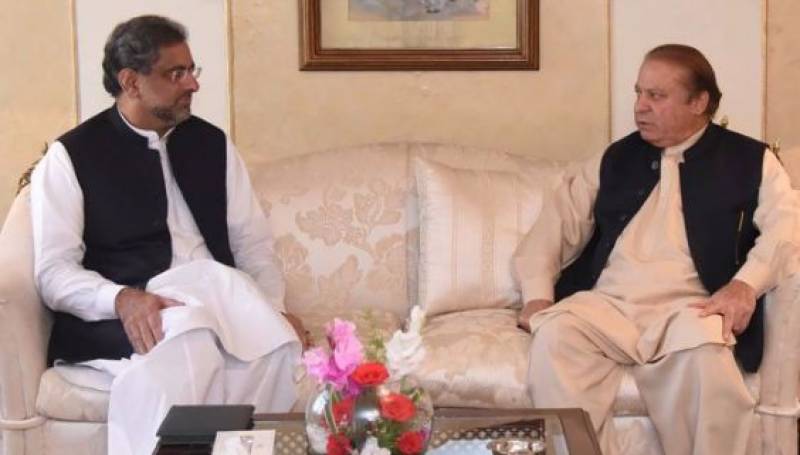 Amina Malik, a civil society member, through Advocate Azhar Siddique filed the petitioner seeking action against the former PM for allegedly not honouring his oath of office by disclosing the minutes of a National Security Council (NSC) meeting to party leader Nawaz Sharif.

The petitioner had contended that after an NSC meeting held with Nawaz following his statements on the 26/11 Mumbai attacks and also claimed that by leaking details of the NSC, Abbasi has committed high treason.

The court had earlier issued notices to Abbasi, Sharif and journalist Cyril Almeida during a hearing of the case in June, and, on Abbasi's request, had deferred hearing the case till Sept 10 (today).

Justice Syed Mazahar Ali Akbar Naqvi, who was heading the bench, asked why Abbasi had not appeared in court today.