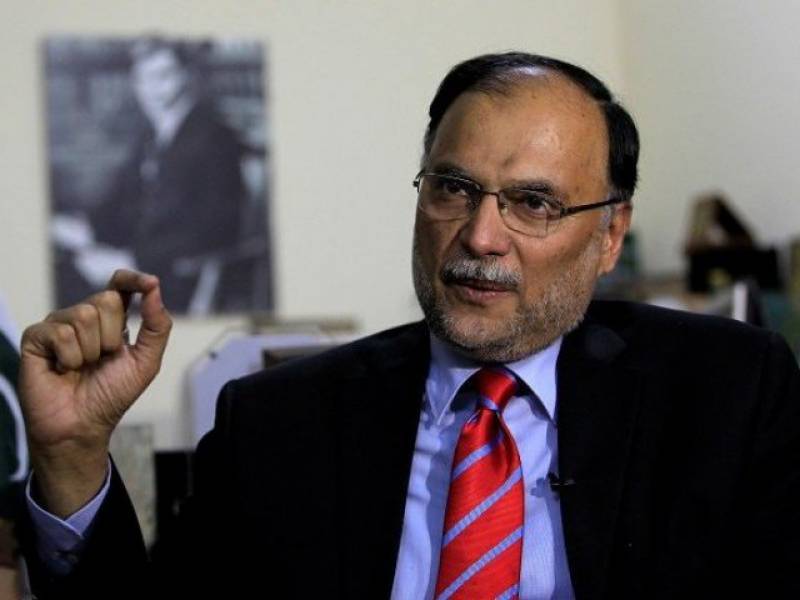 During the hearing, Naqvi advised Iqbal to adopt good behavior during court proceedings.

“You should be a role model for your people,” Justice Atir Mahmood remarked.

In response, Iqbal said he was grateful to the court. “I will be more careful in the future,” he said.

Earlier, the former security czar had submitted an unconditional apology in the court.

While addressing a ceremony in Islamabad, the PML-N leader had expressed that the top judge should substantiate his claims regarding his involvement in the appointment of Chancellor of Lahore College for Woman University (LCWU) Dr Uzma Qureshi.

“The CJP has no right to mock and insult us. Enough is enough,” Iqbal stated.

He also requested the CJP to have a big heart and not get agitated by minuscule issues.

The CJP had dismissed LCWU vice-chancellor Dr Uzma Quraishi as she was appointed to the post without merit.