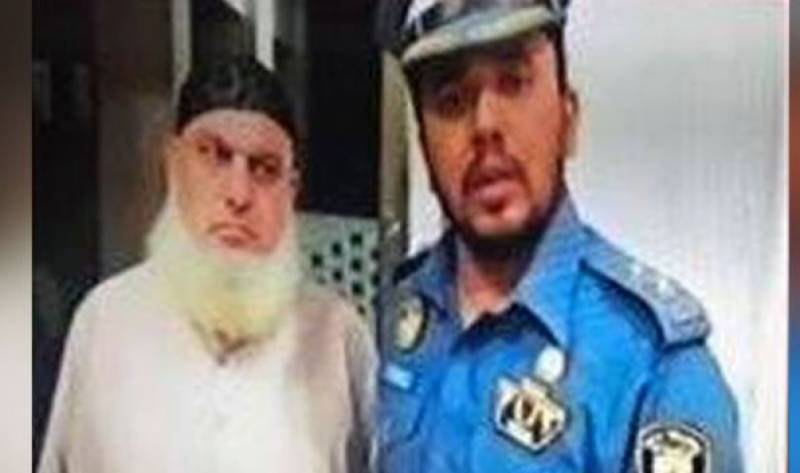 Gujranwala (Web Desk): Traffic police have arrested a senior citizen for racing and one-wheeling in Gujranwala.

According to police, suspect named Chan Elahi was arrested after receiving complaints about his dangerous bike riding style on the roads of the city at different times.

A video of the purportedly fearless white-beard senior citizen is also circulating on social media.

The video which was published in 2017 shows the suspect riding a motorbike at neck-breaking speed and showing different stunts.