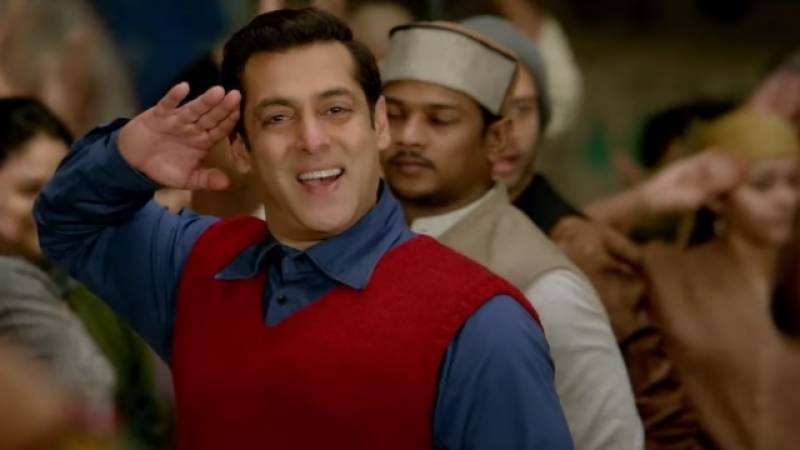 New Delhi (Web Desk): Dabang Khan has announced that he will pay INR 55 crore to distributors for Tubelight's losses.

Salman Khan's latest film ‘Tubelight’ failed to impress both audiences and critics, causing distributors a major and unexpected loss. A report by Indian media that the distributors went to Salman Khan, asking for some form of retribution.

A source present at the meeting said, "The distributors met Salman at his home, where his father Salim Khan was also present. Salman agreed to compensate them for their losses."

Salmana Khan agreed to compensate the distributors with INR 55 crore for their losses.

Salim Khan confired the news, saying, "When a distributor suffers a loss, the producer needs to show some responsibility and share the burden."

PM Imran directs to pay all outstanding dues of media houses before ...