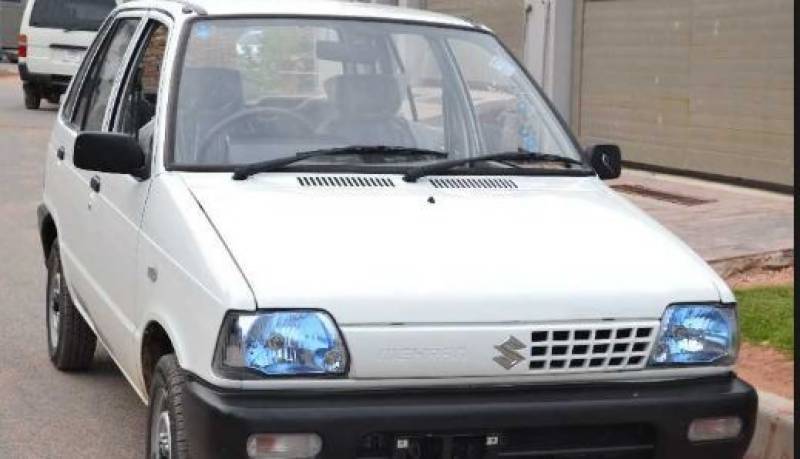 The company has informed its vendors that it would produce 6,734 units from June to end November due to its thin demand as compared to the hot-selling VXR model.

PSMCL has requested its vendors to carry out effective material and production management for smooth production of remaining vehicles and to avoid any surplus inventory at either end at the time of model discontinuation. At the same time, the company has asked vendors to continue supplying parts to meet spare parts requirement.

Mehran had replaced Suzuki FX model in 1988 and since then the company only made cosmetic changes in the model rather than completely changing the overall look and model of Mehran. In 2012, Pak Suzuki upgraded all vehicles including Mehran to Euro II technology.