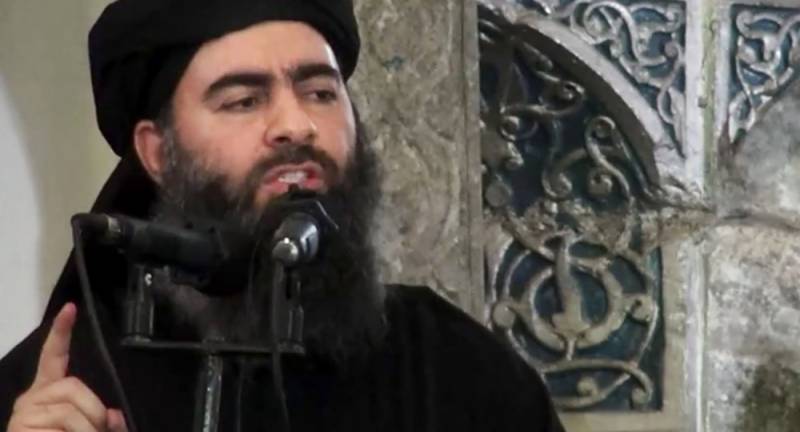 However, it is not the first time the leader of Daesh has been reported dead — the latest claims have been met with skepticism by many experts and could well turn out to be false.

The latest report of Baghdadi’s death claims the terrorist was killed in Raqqa — the de facto capital of Daesh.

Syrian activists, Raqqa24, did report an airstrike in Raqqa which killed at least seven civilians on Saturday, although there was no mention made of Baghdadi.

Baghdadi has a $25 million bounty on his head.