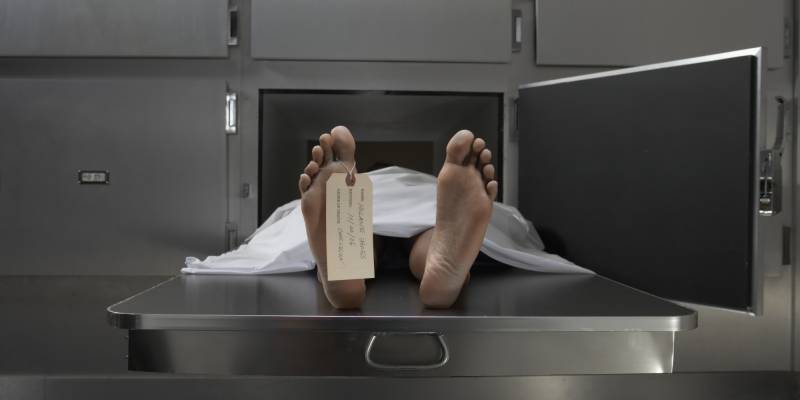 New Delhi (Reuters): Twenty-three people were killed and 30 injured in India when a wall collapsed on a crowd of people celebrating a wedding on Thursday.

According to police official Bharat Lal Meena, the 12-foot high wall collapsed late on Wednesday because of heavy rain, crashing down on the wedding party during dinner in a marriage hall in the western state of Rajasthan. Five children were among the dead, Meena said.

Prime Minister Narendra Modi said in a Twitter post he was pained by the accident. Weddings are elaborate affairs in India with even people of modest income inviting large numbers of guests to receptions, often in purpose-built halls.