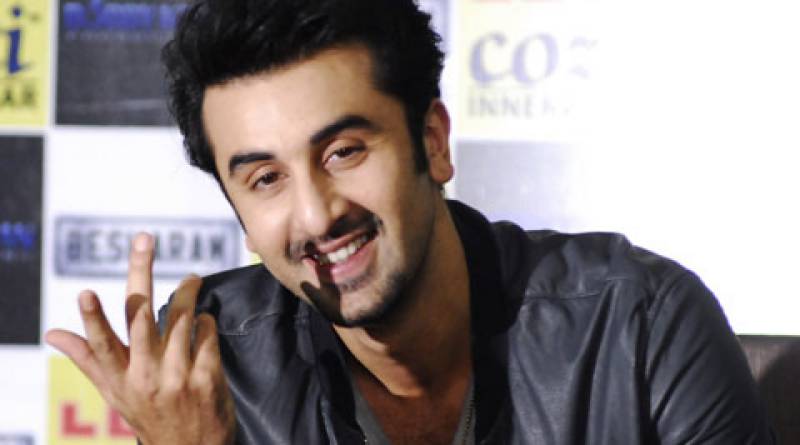 New Delhi (Web Desk): Renowned actor Ranbir Kapoor recently took off for a holiday to London to meet a girl for matrimonial alliance.

According to details, he was accompanied by his mother Neetu Kapoor. While initial reports claimed it was a casual break that the actor took after wrapping up Anurag Basu’s Jagga Jasoos, the rumour mills are now abuzz that it was not just any other vacation, reported Indian media.

Reportedly, he went there to meet a girl for Ranbir’s matrimonial alliance. “The London visit could very well be for a meet and greet with a well-known family in London for the actor’s marriage. Though nothing is confirmed as of now, but time will tell,” the publication quoted a source as saying.

Ranbir is star in Jagga Jasoos along with his ex-girlfriend and Indian actor Katrina Kaif. There were reports that their breakup in January 2016 affected the film’s shoot, however, Basu had already put an end to those speculations.

Anurag Basu said, “Rather, Ranbir and Katrina became more professional so that the work doesn’t get affected. They were more concerned that their personal equation or relationship doesn’t become a hurdle for the film. I was surprised. They acted as if nothing is wrong and they are absolutely fine.”

He mentioned, “I was concerned with what was being captured on camera and not with what happened between them. They are so professional. In the past also, we have seen actors, who have broken up and still worked together.”

Ranbir Kapoor plans to make film only for Katrina Kaif