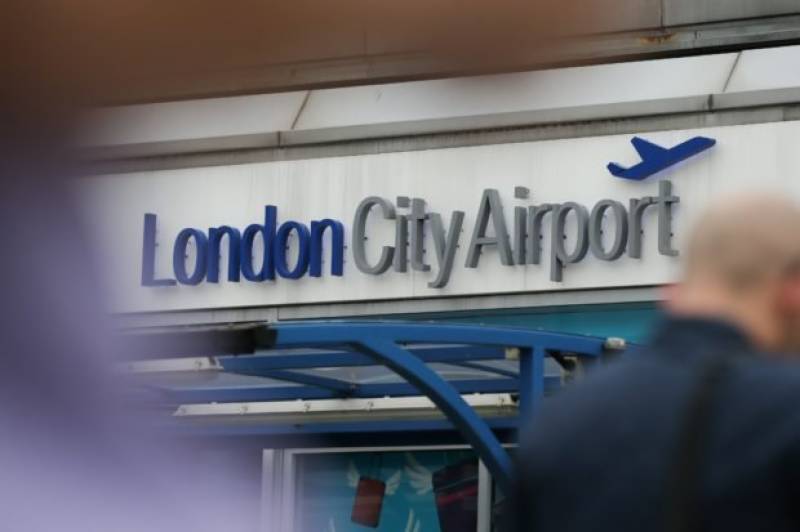 London (Web Desk): City Airport has been closed after a World War Two bomb was found nearby in the River Thames, BBC reported.

The airport will be shut all day and all flights cancelled, affecting up to 16,000 passengers, a spokeswoman said.

The bomb was discovered on Sunday at George V Dock during pre-planned work at the airport in east London, the Met Police said.

The airport was shut at 22:00 and the Met said it was working with the Royal Navy to remove the device.

According to the airport's website, a total of 261 arrivals and departures were scheduled for Monday - with 130 flights having been cancelled earlier.

"All flights today are cancelled but some airlines have moved their flights to other airports - CityJet to Southend and Alitalia to Stansted", the airport said.

Passengers have been told not to travel to the airport as the terminal is closed and to contact their airline.

Robert Sinclair, CEO of the airport, apologised and said: "I recognise this is causing inconvenience for our passengers, and in particular some of our local residents.

"The airport is cooperating fully with the Met Police and Royal Navy and working hard to safely remove the device and resolve the situation as quickly as possible." Members of airport staff are on Hartmann Road, the main route to the airport, to help redirect people.