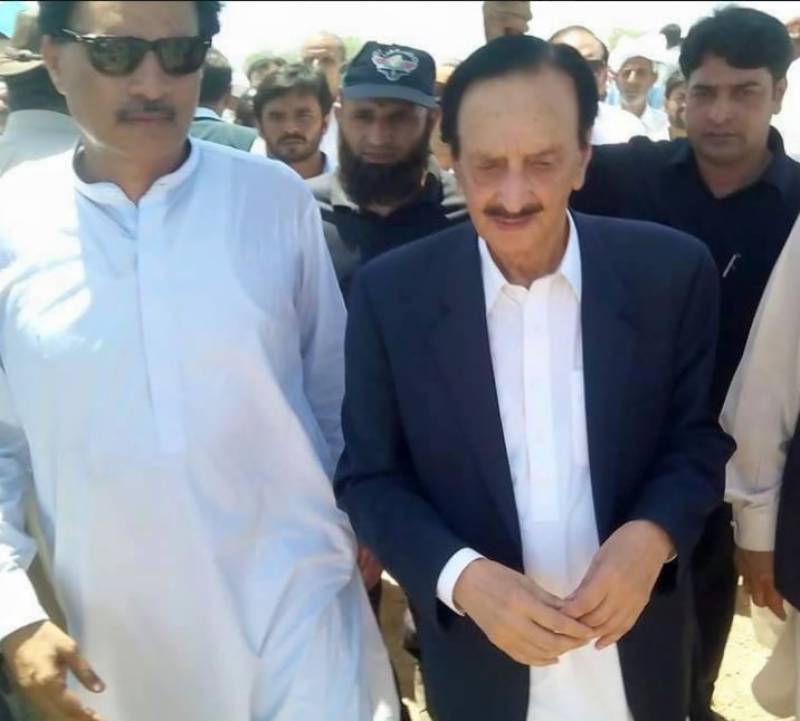 Islamabad (Staff Report): The Pakistan Muslim League-Nawaz PML-N and its allies have nominated Raja Zafarul Haq as Chairman, while Usman Kakar has been nominated for deputy chairman of Senate.

While talking to the Media on late Sunday, Bilawal said the PPP’s candidate for the post of Senate chairman will be Sanjrani and its own senator Saleem Mandviwala will contest for deputy chairman’s seat in the upper house of the Parliament.

Sadiq Sanjrani has been proposed by Balochistan Chief Minister Abdul Quddus Bazinjo and backed by Pakistan Tehreek-e-Insaf (PTI) will contest against the ruling Pakistan Muslim League-Nawaz’s (PML-N) and its allies parties’ candidate for the post of Senate chairman.

Nawaz had proposed that the party would support Rabbani's re-election as Senate chairman but the PPP dismissed the move.