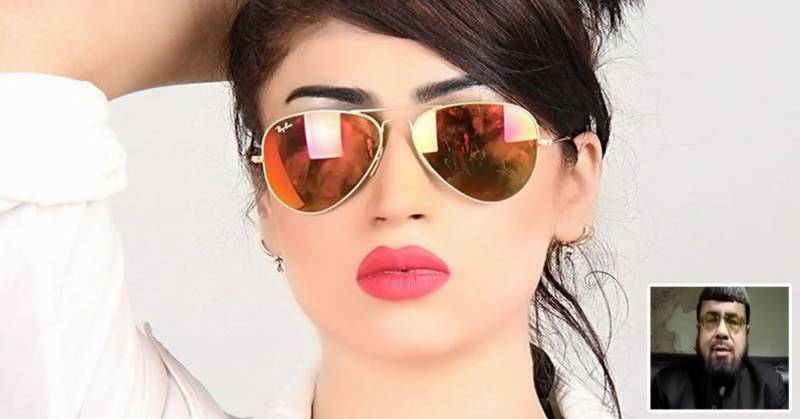 The magistrate issued the warrants against Mufti Abdul Qavi, over not presenting himself for the inquiry of the case.

Magistrate Pervez Khan issued the warrants on the plea of the case’s investigation officer Noor Akbar.

Meanwhile, Qavi said that he has already acquired interim bail in the murder case.

While speaking to media, the cleric said that he will be available to the investigators for probe.