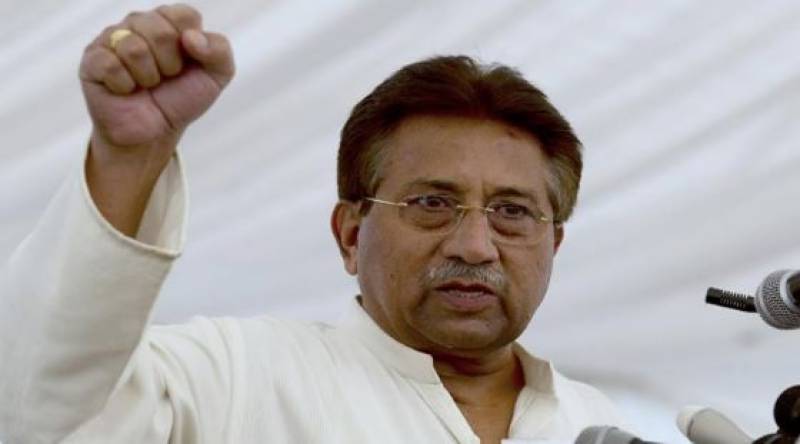 Additional Attorney General (AAG) Ishtiaq A Khan appeared on behalf of the government and presented a summary and record of the special court’s formation.

“The special court which convicted Musharraf was formed without the approval of the cabinet,” said Khan.

A special court on December 17 had convicted Musharraf for high treason and handed him the death penalty on five counts in a 2-1 majority verdict.

Musharraf had approached the LHC with three petitions, filed earlier this month. The former president had challenged not only the conviction, but also the formation of the special court that handed him the death penalty for high treason.