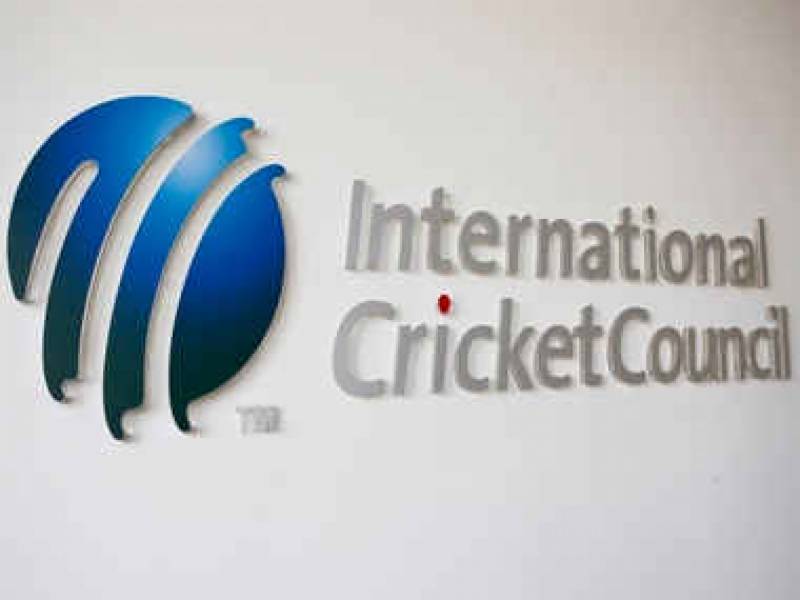 Lahore (Staff Report): The Pakistan Cricket Board (PCB) on Thursday has re-scheduled the expected World XI tour to Pakistan due to their unavailability in the day scheduled earlier.

According to details, the World XI was expected to visit Pakistan in late September this year for a three-match T20 series but their tour has been re-scheduled due to their unavailability. The team will now come in the first week of September to ensure availability of major players for the planned series.

The international players that the PCB is attempting to rope in for the series are not available during the last week of September due to other cricketing commitments, the sources said. The board is therefore trying to hold the series in the first week of September so that a maximum number of big names can participate in the T20 series.

The ICC, in a meeting last month, gave a go-ahead to send an ICC World XI team for a three-match T20 series against Pakistan.

The plan, backed by the ICC board, is aimed to bring international cricket back to Pakistan.

The ICC said in a statement after its board meeting in London in June, “Plans for a World XI to play in Pakistan later this year continue to be developed as the ICC Board confirmed its support of Pakistan’s efforts to bring international cricket back to Pakistan.”