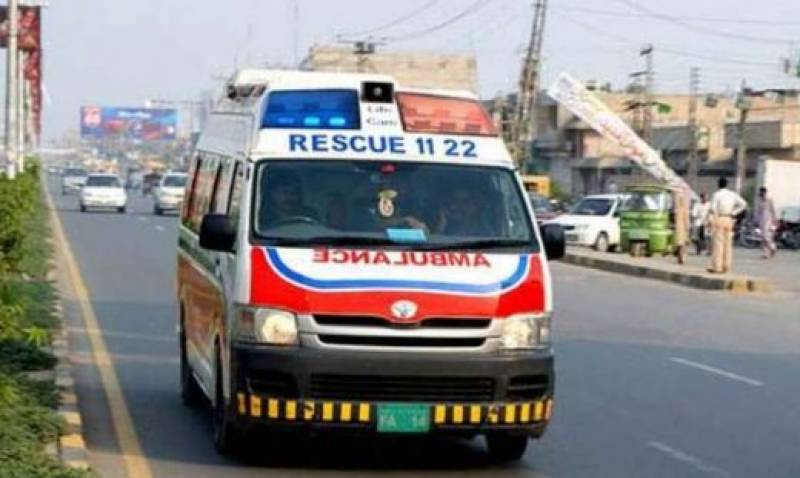 Sargodha (Staff Report): At least six people were killed and eleven others were injured in a road accident near Chak 91/NB on Wednesday.

According to rescue sources, an overloaded coach, was going to Multan from Mandi Bawaldin when it collided with recklessly driven another vehicle coming from opposite side in Saddar police limits.

As a result, six persons identified as Sajjad, Amir Shahzad, Muhammad Bukhsh, Muhammad Imran, Faiz Ahmad and Ghulam Rasool died on the spot. The injured were shifted to nearby hospital.