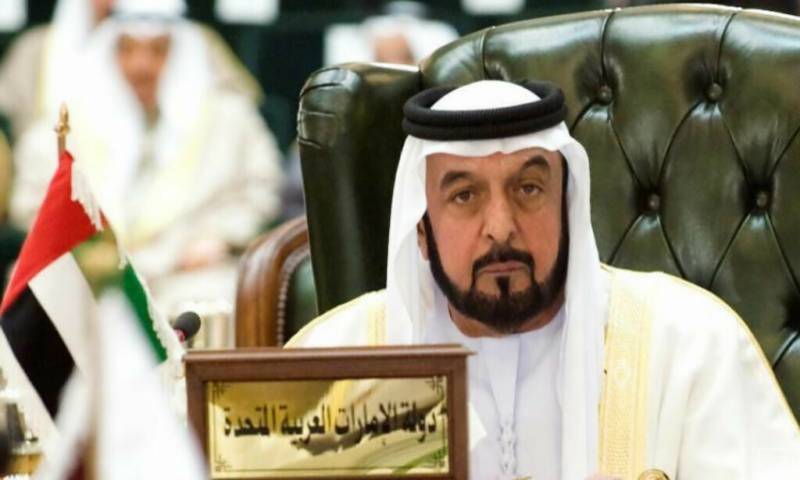 Following his demise, the UAE government announced three days of public holiday and 40 days of mourning.

Under the constitution, vice president and premier Sheikh Mohammed bin Rashid al-Maktoum, ruler of Dubai, will act as president until the federal council which groups the rulers of the seven emirates meets within 30 days to elect a new president.

PM, COAS, FM and other leaders express deep grief over demise of UAE ...