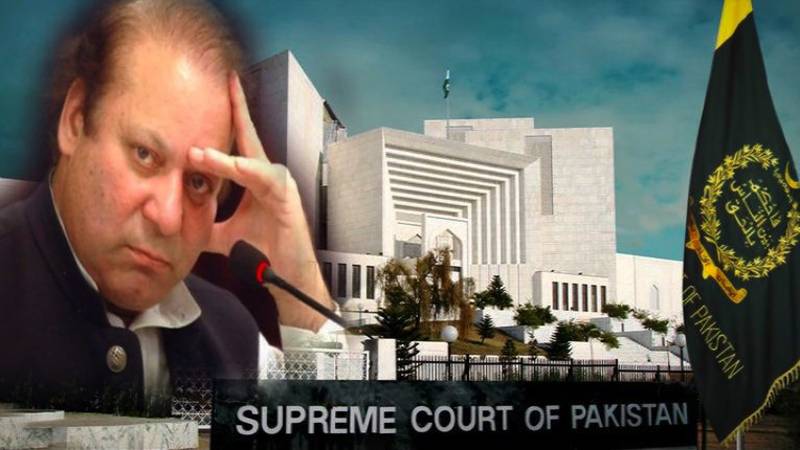 The former premier’s counsel filed an application citing Section 9 (a) (5) of the National Accountability Ordinance stated that more than one reference regarding owing assets beyond known sources of income can not be filed.

It says the proceedings of the AC against Sharif family should be stopped until a single reference is filed by the NAB.

The petitioner also requested that the apex court’s direction to NAB regarding filing of three references should be declared illegal.

The Sharif family’s petition states that conducting several trial on one allegation violates the basic rights of the petitioners.