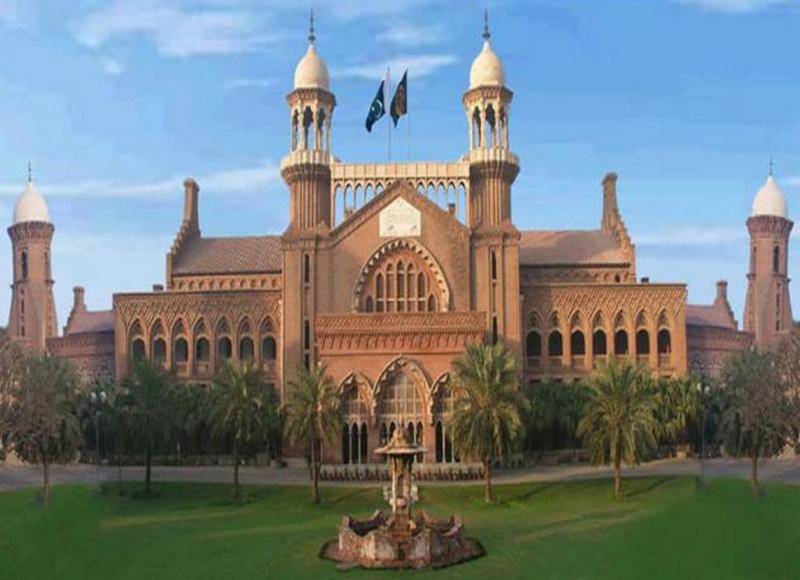 LHC judge Justice Atir Mehmood ordered that the examination should be conducted in Urdu language in line with the decision given by the Supreme Court of Pakistan.

The court remarked that due to paucity of time, it was not able to implement the order for CSS exam 2017, however the examination should be conducted in Urdu from next year.

It may be noted here that the Supreme Court of Pakistan in 2015 ordered federal government to take steps to implement Urdu language as the official language in government offices.