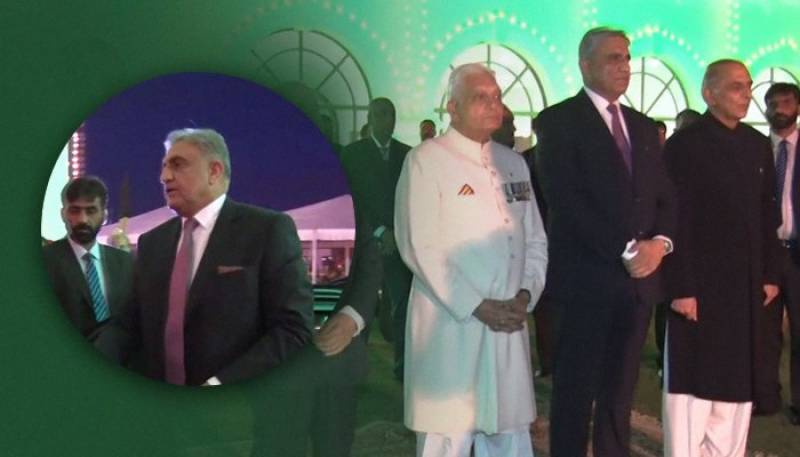 The dinner is an annual tradition followed every Independence Day, August 14, while retired army officials and soldiers join their hands to commemorate the festive spirit of freedom and the country’s sovereignty.

Army chief expressed his well wishes to everyone present at the event, marking a joyous observation of Pakistan’s 71st Independence Day.

Participants at the event praised the successes stemming from the ongoing efforts to combat terrorism in the country and commended how they made it possible for the citizens of Pakistan to celebrate Independence Day in an exemplary manner.