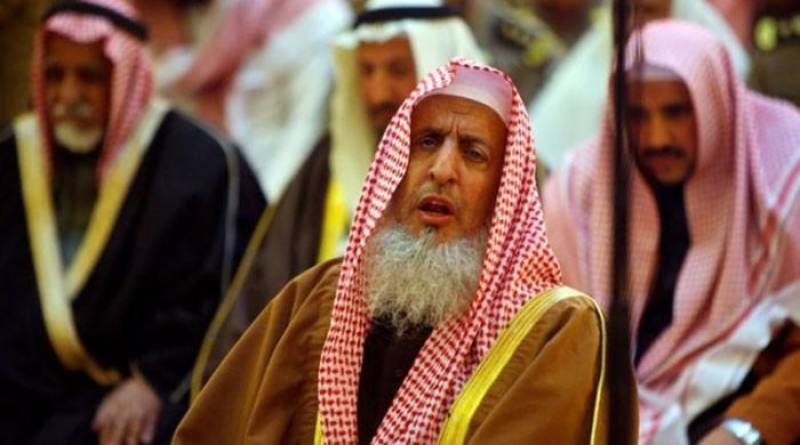 Jeddah (Reuters): Saudi Arabia's top religious authority has slammed government plans for opening cinemas and concerts in the kingdom, saying such places would be harmful and corrupting that could complicate government efforts to introduce cultural reforms to the conservative kingdom.

Grand Mufti Sheikh Abdulaziz Al al-Sheikh commented on his website, cinemas and round-the-clock entertainment could open the door to "atheistic or rotten" foreign films and encourage the mixing of the sexes.

Cinemas and public concerts are already banned in the conservative Islamic kingdom. But the government promised a shake-up of the cultural scene with a set of "Vision 2030" reforms announced by Deputy Crown Prince Mohammed bin Salman bin Abdulaziz last year.

Amr al-Madani, the head of the government's General Authority for Entertainment raised the possibility of opening cinemas and staging concerts this year.

The Saudi Gazette quoted Madani as saying Saudi singer Mohammed Abdo would perform in the Red Sea port city of Jeddah very soon. Up to now, singers have been limited to performing for private gatherings.

According to a transcript of his comments on his website, Al al-Sheikh said on his weekly television program, "I hope those in charge of the Entertainment Authority are guided to turn it from bad to good and not to open doors to evil."

He added, "The Mufti...also stressed that there is nothing good in song parties, for entertainment day and night and opening of movie houses at all times is an invitation to mixing of sexes."

The "Vision 2030" initiative is meant to jumpstart the private sector, provide jobs for a growing population and open up Saudis' cloistered lifestyles.

The plan's said it considers culture and entertainment "indispensable to our quality of life".

In remarks carried by Foreign Affairs magazine last week, Prince Mohammed said he believed only a small percentage of clerics were too dogmatic to be reasoned with while more than half could be persuaded through engagement and dialogue to support the plan.

In a country that adheres to an austere brand of Wahhabi Sunni Islam, where gender segregation is mandatory and concerts and cinemas are banned, the plan's seemingly anodyne goals to empower women, promote sports and invest in entertainment are controversial.

Saudi Arabia's clerics offer legitimacy and public support to a king who styles himself the guardian of Islam's holiest sites. They retain control of the justice system but leave most other matters of governance to him, so long as his edicts do not contradict their interpretation of Islamic law.