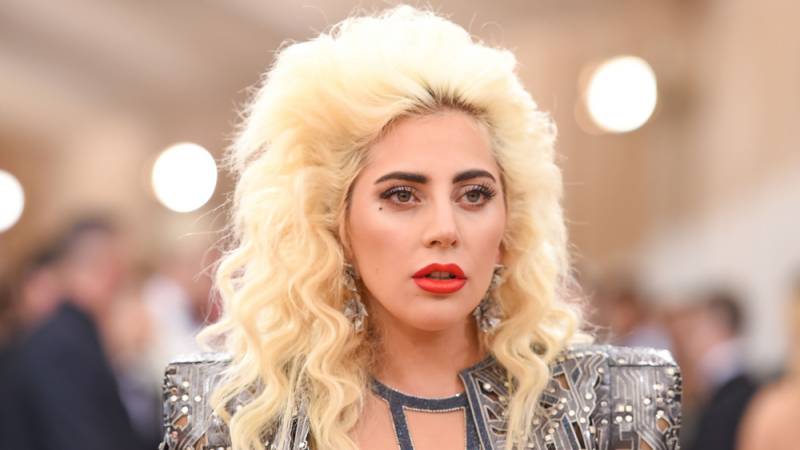 New York (Web Desk): Lady Gaga said Thursday she had been hospitalised in "severe pain" and was pulling out of Brazil's Rock in Rio festival, which she was due to headline this weekend.

The US superstar, who revealed Tuesday that she suffers from the chronic disease fibromyalgia, had been due to open the festival on Friday in Rio de Janeiro.

"I was taken to hospital its not simply hip pain or wear & tear from tour, I'm in severe pain. I'm in good hands w/ the very best doctors," she tweeted.

"Brazil, I'm devastated that I'm not well enough 2 come to Rock in Rio. I would do anything 4 u but I have to take care of my body right now," she tweeted.

A statement from Rock in Rio, which is to be staged in the barely used Olympic Park in Rio de Janeiro, said Lady Gaga "is undergoing treatment by medical specialists."

"Rock in Rio regrets to announce the cancellation of her show," the statement said.

The singer of hits like Million Reasons and Perfect Illusion had been due in Rio as part of her Joanne World Tour, which ends in December.

Gaga had already announced that due to her disease, which causes pain and fatigue, she was planning a break after the tour. In September she also abruptly canceled a concert in Montreal.

Running for seven days in all -- Friday through Sunday and then September 21 to 24 -- Rock in Rio is being welcomed by the city as a chance to put the huge facilities built for the 2016 Olympic Games back in use. They have hosted only sporadic events since the Olympics ended in August of that year.