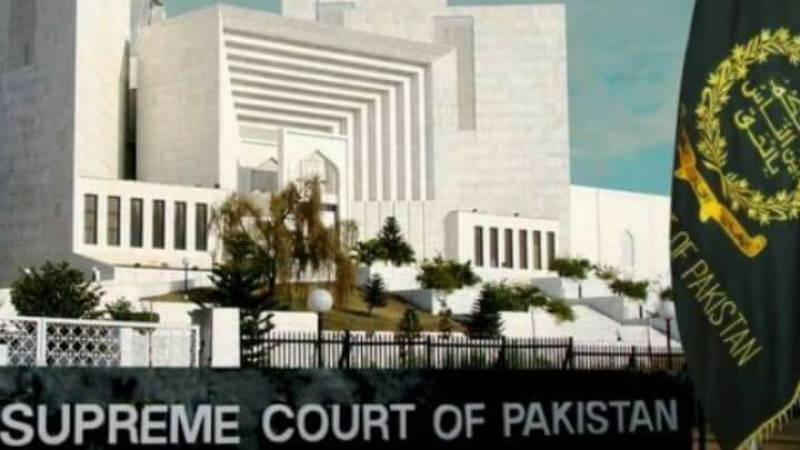 Islamabad (Staff Report/Agencies): The Pakistan Tehreek-e-Insaf (PTI) on Tuesday filed a review petition in the top court against the February 6 verdict in 2017 Faizabad sit-in case.

PTI’s plea stated that observations were given against the political party without giving any chance to justify its stance. The PTI pleaded to expunge the observations against the party from the court’s decision.

On April 15, the Inter-Services Intelligence (ISI) also challenged the verdict in the apex court, saying that it will adversely affect the morale of the armed forces.

The verdict, authored by Justice Isa, had directed the intelligence agencies, including the ISI, the Intelligence Bureau (IB), Military Intelligence (MI), and the Inter-Services Public Relations (ISPR) to not exceed their constitutional mandates.

So far, seven review petitions have reportedly been filed against the February 6 ruling. Under the SC Rules 1980, an aggrieved party can move review petition within 30 days but in this case, the SC registrar extended the time till April 18 for the parties to file their reviews.