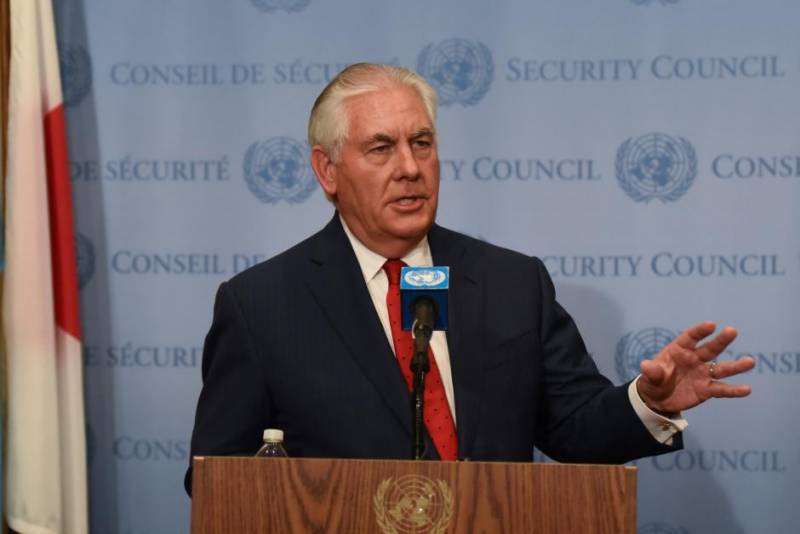 United Nations (Reuters): US Secretary of State Rex Tillerson on Friday urged North Korea to carry out a “sustained cessation” of weapons testing to allow the two countries to hold talks about Pyongyang’s nuclear and missile programs.

Tillerson’s remarks were a retreat from his position earlier this week when he offered to begin direct talks with North Korea without preconditions, backing away from a key US demand that Pyongyang must first accept that giving up its nuclear arsenal would be part of any negotiations.

But the White House distanced itself from those remarks by Tillerson and said now is not the time for negotiations.

“North Korea must earn its way back to the table. The pressure campaign must and will continue until denuclearization is achieved,” Tillerson told a meeting of the United Nations Security Council on North Korea’s weapons programs. He did not specify how long the lull should last.

He told reporters after the meeting that the United States would not accept any preconditions for talks with North Korea.

North Korea’s ambassador to the United Nations on Friday made no mention of Tillerson’s call for a halt to testing when he addressed the same UN meeting.