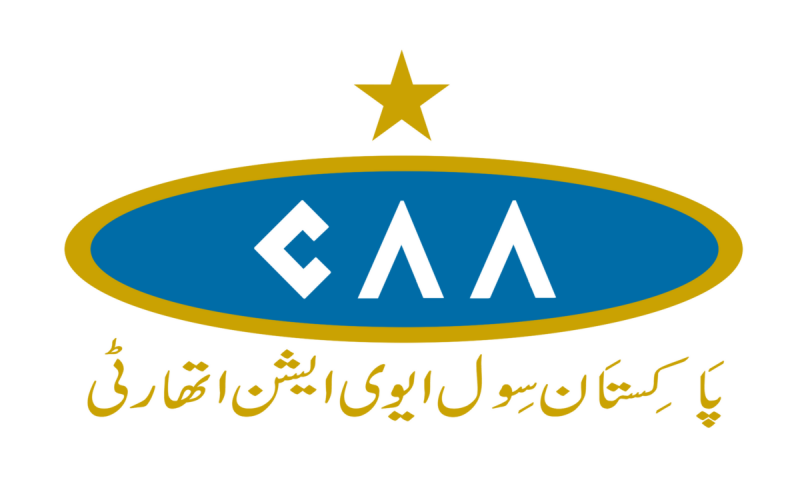 Islamabad (Web Desk): The Civil Aviation Authority (CAA) has terminated the services of at least 85 of its employees on charges of corruption, heroin smuggling and use of forged degrees over the past three years.

Federal Minister for Parliamentary Affairs Sheikh Aftab told members of the Senate that as many as 39 workers lost their jobs because of fake degrees, while, other charges included corruption, absenteeism, misconduct and misuse of financial powers. Most of the officials whose services were terminated belonged to various provinces, as well as Fata and Azad Kashmir.

As many as seven officials were re-appointed after they moved the courts against the management’s decision.