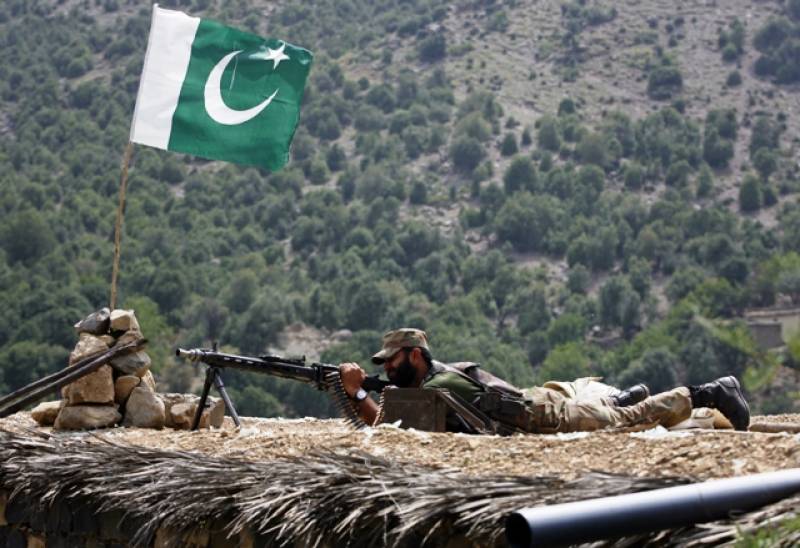 “Indian terrorism against innocent citizens shall be responded [to] befittingly,” he wrote. Ghafoor’s tweet also included a video showing the reported targeting of the Indian post.

The retaliation by the Army comes after Indian forces opened fire on a school van earlier on Thursday and martyred its driver.

In the action taken by Pakistani troops, the Indian post along the LoC was also destroyed and many other Indian soldiers were injured, added ISPR.

After the earlier attack on Thursday, the act was condemned by the Army spokesman. “Indian unethical and unprofessional approach across the LoC continues terrorising civilians.”

Major General Asif Ghafoor had reiterated that such attacks are a violation of the Geneva Convention and a clear violation of the 2003 ceasefire agreement between the two nuclear-armed neighbours.