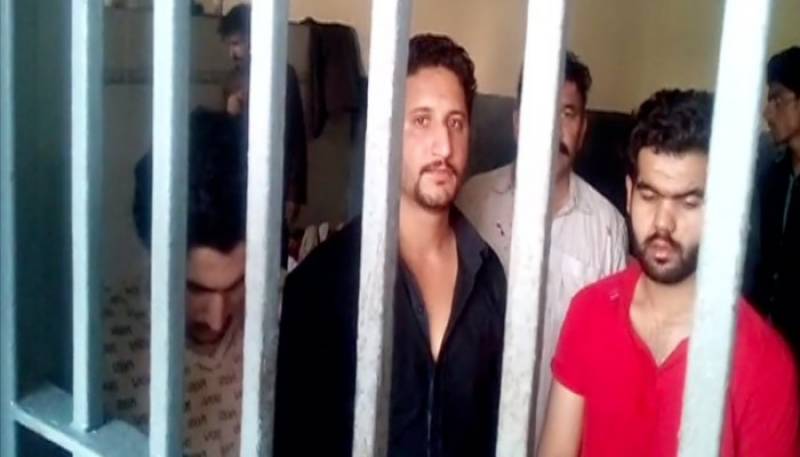 According to Rawalpindi traffic police, the traffic wardens were taken as hostage by the motorcyclists and they tried to set a government-owned car on fire.

Earlier on Friday, seven suspects were apprehended under ongoing crackdown against one-wheeling.

A spokesperson for the traffic police stated that Warden Suhail Shehzad was seriously injured after attackers opened fire on him.

Wajid Sasti said that the crackdown against one-wheeling will continue throughout Ramazan. A total of 26 suspects have been arrested so far after 24 FIRs being registered against one-wheelers.