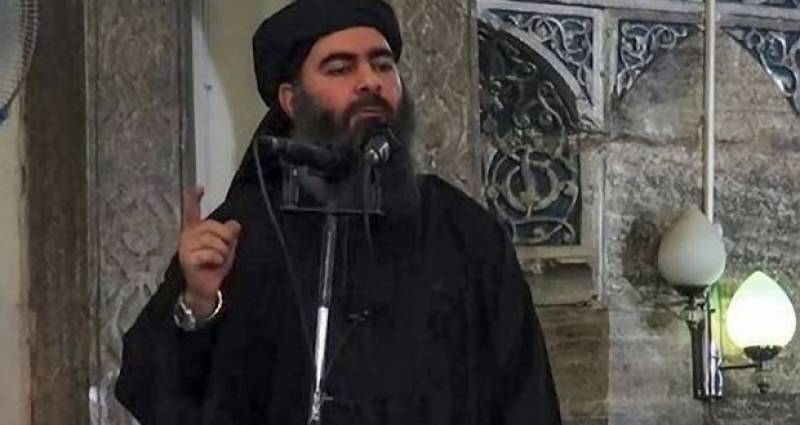 Moscow (Reuters): Russia's Defense Ministry said on Friday it was checking information that a Russian air strike near the Syrian city of Raqqa may have killed Abu Bakr al-Baghdadi, leader of the militant Islamic State (IS) group, in late May, Russian news agencies reported.

The air strike, targeted a meeting of IS leaders and was carried out on May 28, the agencies cited the ministry as saying.

"According to the information which is now being checked via various channels, IS leader Abu Bakr al-Baghdadi, who was eliminated by the air strike, was also present at the meeting," RIA news agency quoted the ministry as saying.