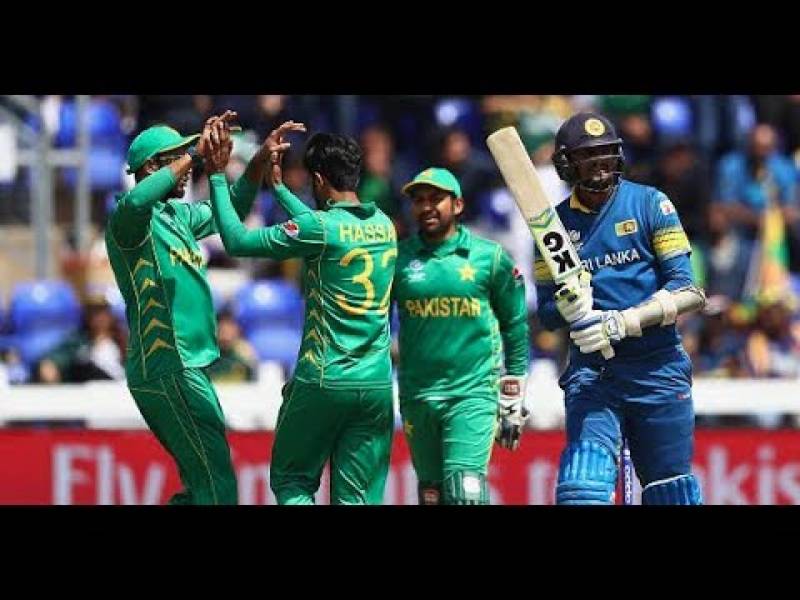 Pakistan took 1-0 lead in the five-match series in Dubai after beating Sri Lanka by 83 runs. Pakistan had earlier lost the two-match Test series 2-0 but began the limited overs fixtures in a convincing manner.

The green-shirts will retain the same combination despite opener Ahmed Shehzad failing to score on Friday. Sri Lanka, meanwhile, have been at their worst, winning just four ODIs all year and now having lost eight in a row.

The remaining matches will be played in Abu Dhabi (October 18) and Sharjah (October 20 and 23).

The two teams will also play three T20 internationals, two in Abu Dhabi (October 26 and 27) while the last is scheduled for Lahore on October 29.