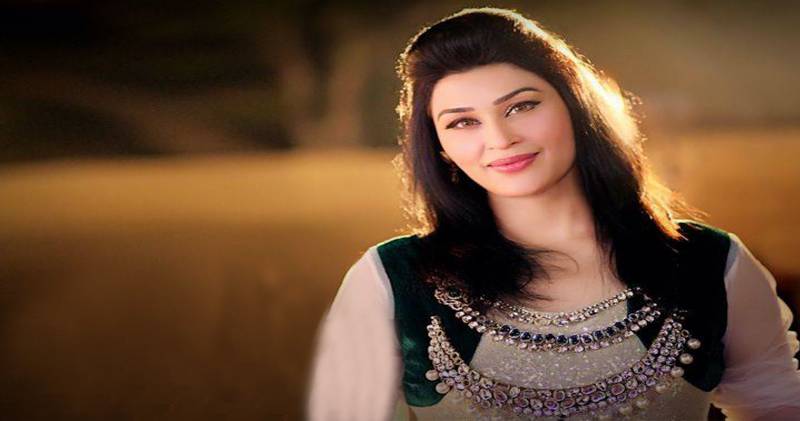 In a recent interview she told media that she is gearing up to launch her audio-video album comprising both Urdu and Punjabi songs.

Humaira said, “I am working like a busy bee on my fourth album which will be unveiled through private channels in the next couple of months.”

According to details, the songs have been penned by various poets and the music composed by Saji and Kamran. The album would include videos of all the eight songs on it.

To a question if she planned to record a song for Coke Studio, Humaira said that she would be singing for the platform for the first time, which would be a cover of one of Runa Laila’s most popular songs.

She added, “I can’t however reveal the song that I am going to sing but I can share that it will be a classical number.”

To another question if Coke Studio was doing a great job of reinventing classic songs, Humaira Arshad criticised the current music scene, saying that there was no other option these days except Coke Studio.

Renowned singer Humaira Arshad’s expertise in singing is wide-ranged -- from pop to folk and from classical to ghazal.