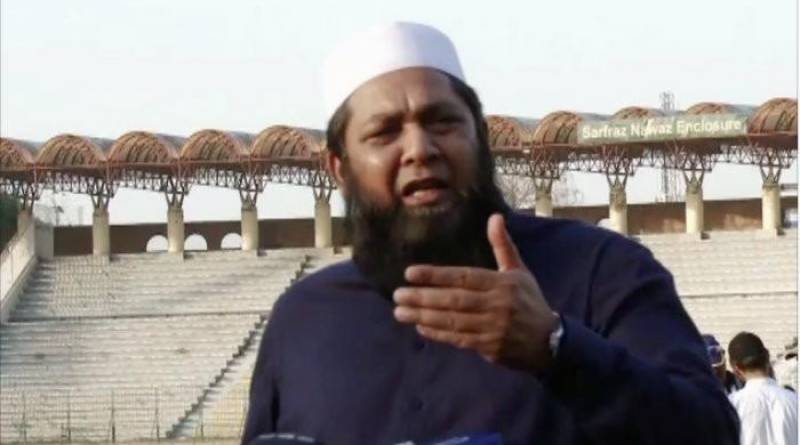 Lahore (Staff Report): Pakistan Cricket Board (PCB)’s Chief Selector Inzimamul Haq said that fast bowler Rahat Ali was not selected for the West Indies tour due to some fitness issues.

The chief selector said while speaking at a press conference, “After Australia tour, Rahat Ali didn’t play any cricket. Undoubtedly he is a good bowler when in rhythm but was not able to bowl well due to fitness issue,” he added, “Micky Aurthur couldn’t see what we saw in his bowling.”

Inzimam said that though the openers; Ahmad Shahzad and Kamran Akmal did not give the performance as per expectations, however, the senior players must be given trust by the selectors.

“They are good players, if they have not yet played according to our expectations, they may give their performances in next coming matches. Ahmad Shazad has joined the team after a long time so there is obviously pressure on him. We should give our trust to the players who we have selected.”