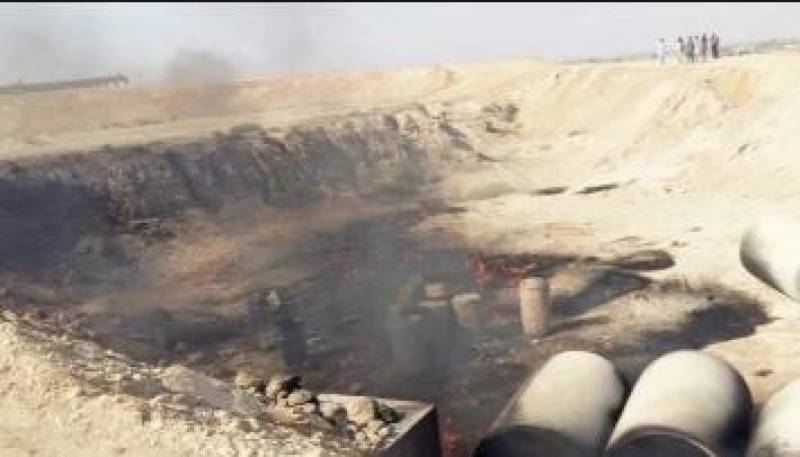 According to local police, seven people reached a local hospital by themselves.

Edhi officials reported that several people who received burn injuries have been transferred to a hospital in Karachi.

Police reported that the tanker was carrying 44,000 litres of oil which is still burning and the fire spread to four nearby vehicles including a police mobile.

The accident took place when brakes of the tanker failed and it began moving in a reverse direction.