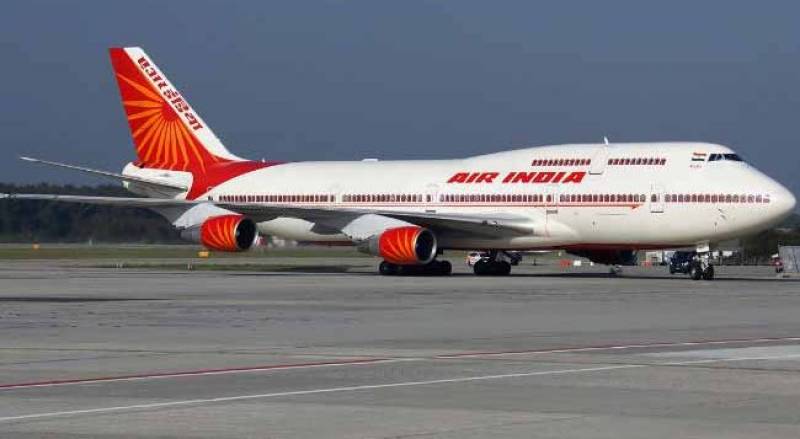 According to details, long queues outside the non-operational toilets remaining eight toilets disappeared two hours before the arrival time as the toilets became unusable.

Times of India reported, the flight had 324 adults, seven infants and 16 crew members on board.

Moreover, the aircraft was booked to take a full load of passengers to Chicago from Delhi and no alternate aircraft could be arranged at such short notice, it was felt that the eight serviceable toilets will be enough.