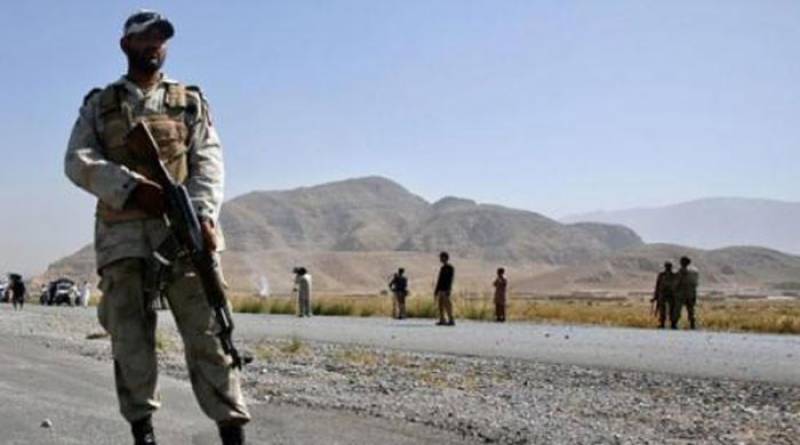 Jhelum: Police and security forces 54 suspects arrested from Jhelum and Lodhran during an ongoing operation Radd-ul-Fasaad carried out by security forces.

Police stated that arms and ammunition were also recovered from one suspect. The biometric verification of the arrested individuals is underway.

Amid country-wide operation Radd-ul-Fasaad, 10 unidentified motorcycles were taken in police custody from Lodhran.

Police sources reported that the arrested individuals will be charged under the Punjab Tenancy Act.