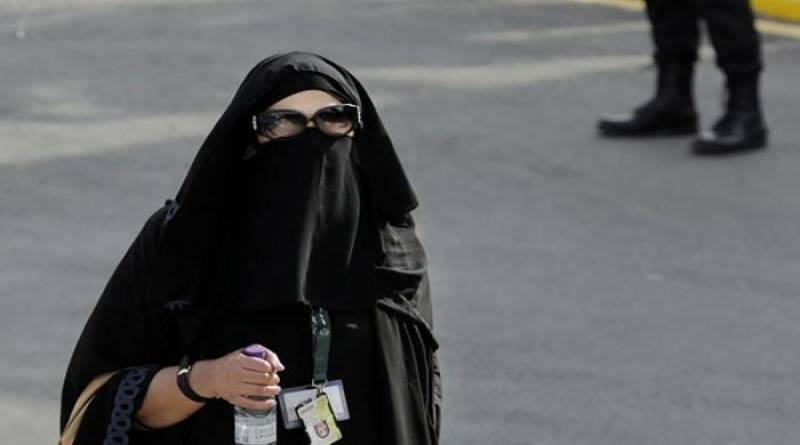 Riyadh (Web Desk): A qualified woman in the field of cancer diagnosis, has been forced to sell Shawarma at a beach in Dammam, Saudi Arabia.

The woman Norah Al-Ghamdi ‘s mother died of cancer that urged her to chose to pursue a Master's degree in diagnosis, but at her return to home Saudi Arabia after eight years of academic pursuit she could not find employment source.

In Saudia all three institutes for cancer diagnosis and research refused her job application due to its hiring policy that does not entertain women.

This rejection urged Al-Ghamdi to set up a stall to sell Shawarma on a beach in the country's eastern province.

She said, in an interview to Arab Television: "I don't feel any shame in selling Shawarma. I have full faith in God, and I know I will reap the fruit of this labour."

Saudi Arabia has some of the world´s tightest restrictions on women and is the only country where they are not allowed to drive, even on October 24, a young Saudi woman was arrested after police were notified that she was driving a car in Mecca.

The Saudi Shoura Council rejected a bill to “foster an environment conducive to legalise female driving,” in November 2016.