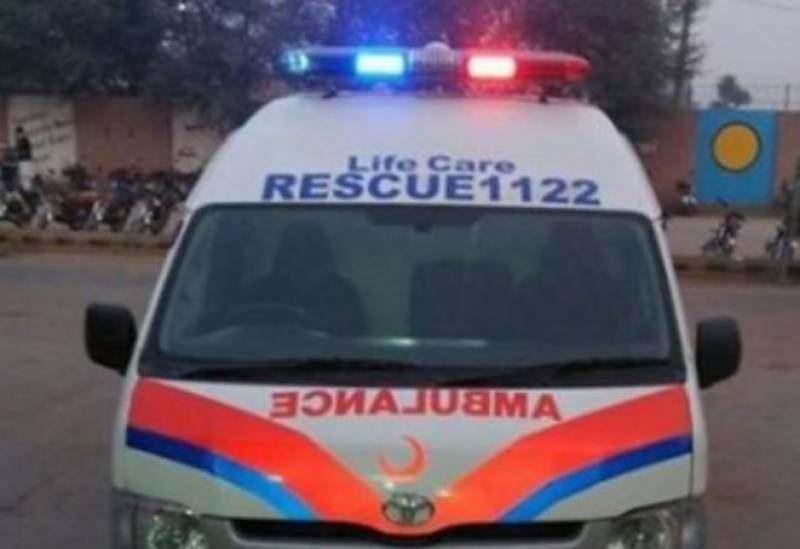 Malakand (Web Desk): At least seven people were killed and twelve others were injured as a passenger vehicle plunged into a deep ravine in Chagharzai area of district Buner on Tuesday.

As per reports, the vehicle was on its way to Buner from Shangla. The injured have been shifted to district headquarter hospital Buner.

On Monday, at least 10 members of same family died as a boat of picnickers capsized in Keenjhar lake.

As per details, the family resident of Karachi’s Mehmoodabad area were taking a ride when the boat overturned due to high speed and strong winds.

According to rescue officials, bodies of 10 people including two children have been recovered from the lake while three women were recovered alive and shifted to a nearby hospital. They are said to be in critical condition.