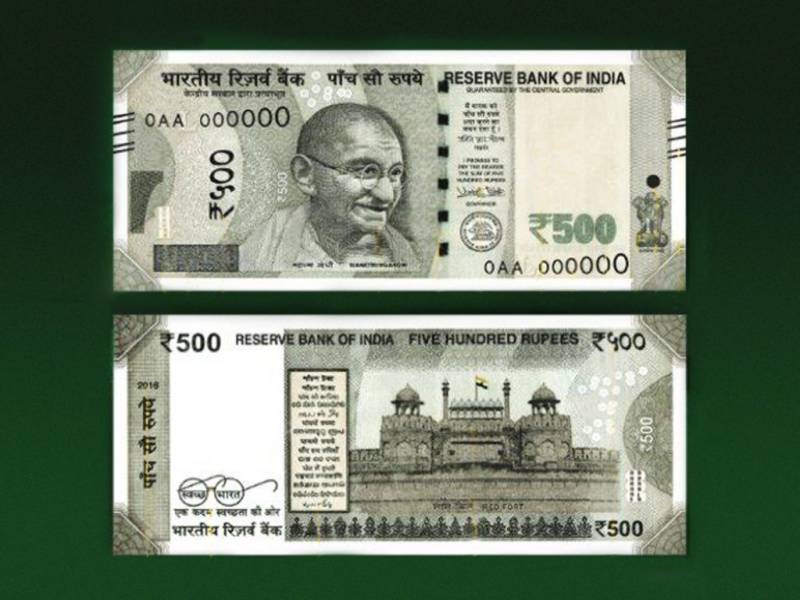 Acting on a tip-off, police laid a trap and apprehended the suspects with currency notes and contraband substance in Amritsar district.

Inspector General of Police, M. F. Farooqui, said the investigation was underway to ascertain the source of new currency notes, as a person could only withdraw rupees 24,000 ($353.75) a week.

"We laid a trap after an intelligence input and we succeeded in arresting them. We have recovered nearly rupees 1.6 million ($23,583.18) and six grams of heroin. The most surprising part of the recovery was that they had rupees 1.2 million in new notes," Farooqui said.

Since Modi announced abolition of high-value banknotes on November 08, there have been cases where people are employing several ways to hide their money from tax inspectors or converting the banned currency into legal tender.

The problem of the shadow or "black" economy in India is pernicious. Transactions that take place outside formal channels amounts to around 20 per cent of India's annual $2 trillion gross domestic product, according to investment firm Ambit.

Shrinking it is a major objective for Modi, who is trying to get more money into tax coffers.