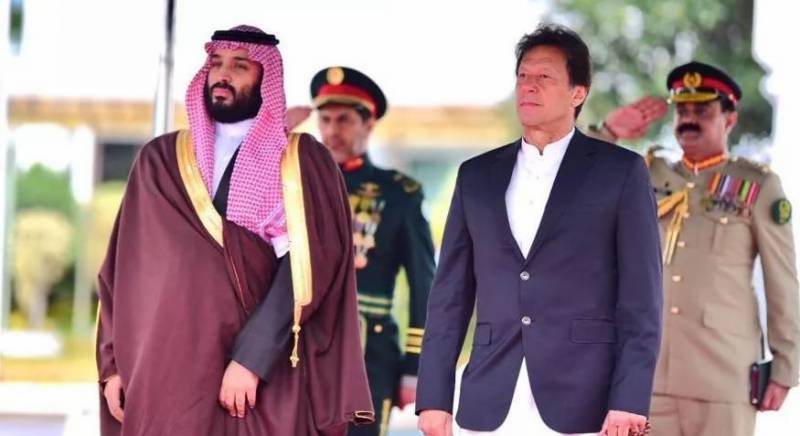 PM Imran thanked him and expressed his happiness over the royal's visit, hoping that he would stay longer next time "so I can show you the beauty of Pakistan and the northern areas."