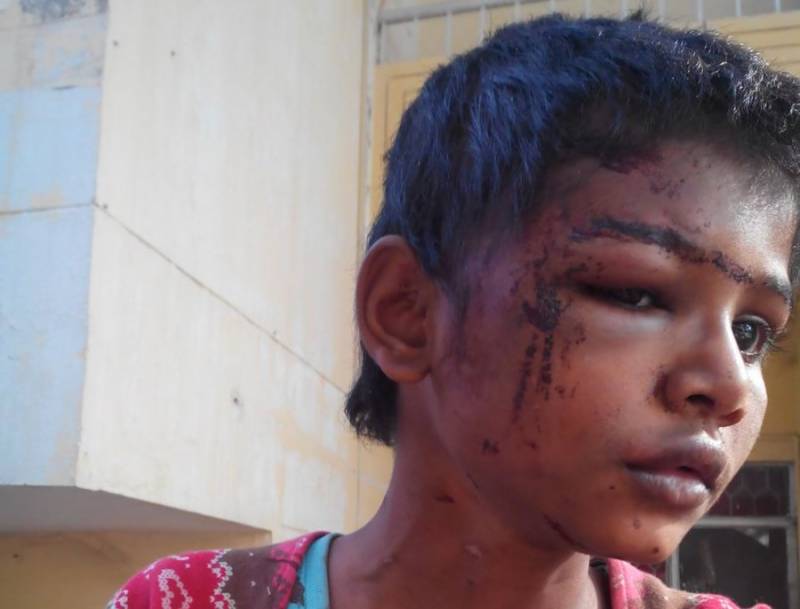 Islamabad: Supreme Court is in no mood of let loose of the Tayyaba torture case and in order to ensure that the justice being delivered the top court has given 10 more days to Police in order to ensure complete and thorough investigation of the controversial case involving Additional Distt & Session Judge’s wife.

A three-member bench of the Supreme Court, headed by Chief Justice of Pakistan (CJP) Mian Saqib Nisar, has been hearing the alleged torture case of the juvenile maid, after the top court had taken suo motu notice.

More time was given when the police informed the court that DNA report as well as an MLR report was also awaited.

The chief justice, however, remarked that the second interim investigation report submitted before the bench shows that the suspects and others have not properly been investigated, adding that it also seemed that they have not been asked questions and cross-examined during the investigation.