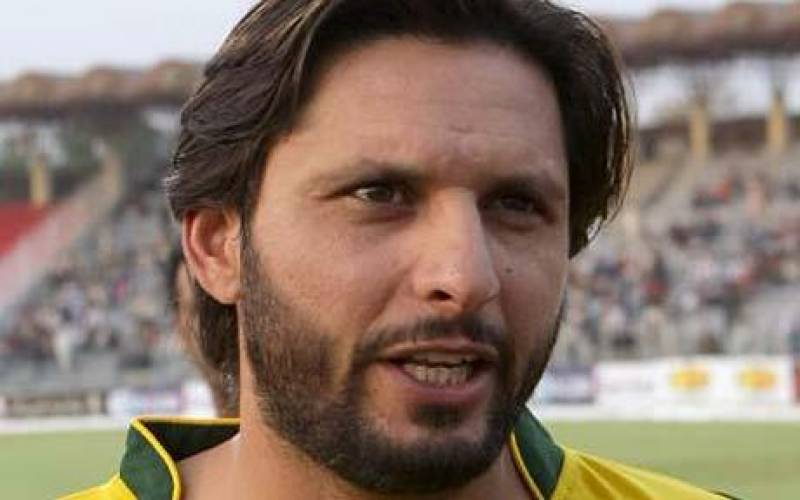 Chairman PBCC Syed Sultan Shah said, “Afridi is not only an icon in the arena of cricket across the globe but also a philanthropist and a role model in social works.”

He further stated that blind cricket in the country will acquire progress with Afridi’s contribution.

The statement added that PBCC will host Blind Cricket World Cup’s fifth edition, to be played in ODI format, in the United Arab Emirates and Pakistan in January 2018.

The PBCC is trying to host some of the pool matches and the final in Pakistan.

Nine members of World Blind Cricket Ltd will participate in the tournament and four members have agreed to play in Pakistan.