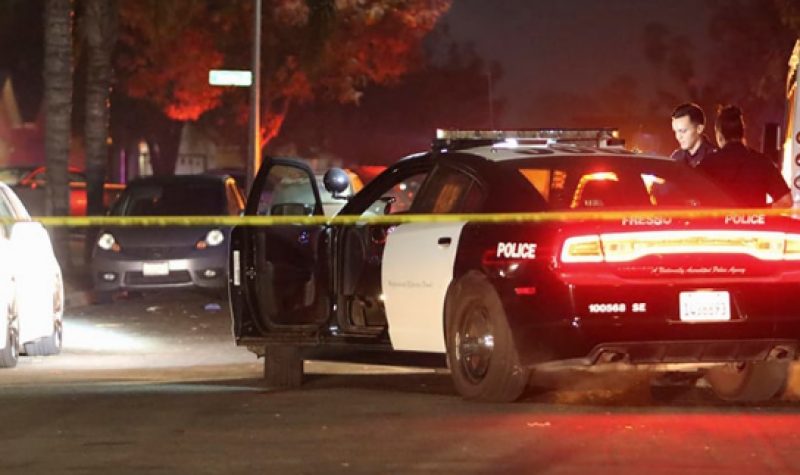 California (Agencies): At least four people were killed and six others were wounded when unknown suspects sneaked into a backyard filled with people at a party in central California and fired into the crowd.

According to police, the shooting took place at about 6pm (local time) on the Fresnos southeast side, where people were gathered to watch a football game.

All the victims were Asian men ranging from ages 25 to 35, police said and added about 35 people were at the party when the shooting began.

The victims were taken to Community Regional Medical Center in critical condition, and some are now stable, the TV stations reported.