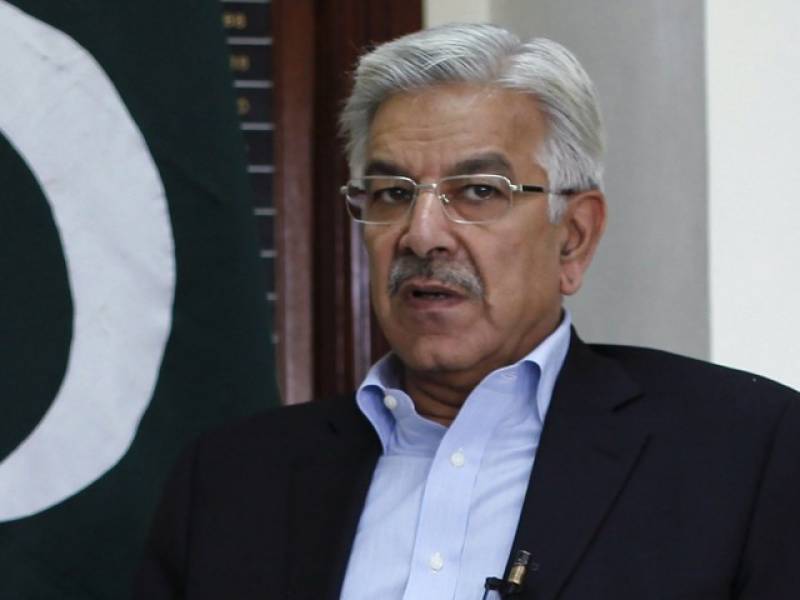 While hearing a petition filed by Pakistan Tehreek-i-Insaf (PTI) leader Usman Dar, Justice Aamer Farooq said that a larger bench will take up the case.

In August this year, Dar had filed a petition with the Islamabad High Court (IHC) seeking the disqualification of Foreign Minister Khawja Asif.

Dar alleged that the foreign minister had not declared his iqama in nomination papers for General Elections 2013; therefore, he is not more honest and ameen. The petitioner had asked the court to disqualify Khawaja Asif on these grounds.

Usman Dar had also revealed the iqama of the minister and intended to move the court.

According to the iqama, Asif is an employee of a company in Dubai and drawing a monthly salary of AED50, 000 for his services as Management Consultant.